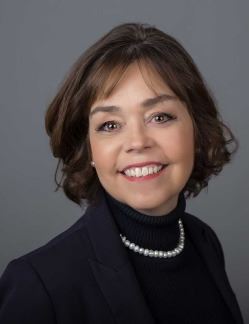 Connie Boyer served on City Council from 2003-2007 and 2011-2013, with the second term serving as Mayor Pro-Tem. She participated on the 10 Year Strategic Plan, Co-Chaired the Go Green Commission in 2009, served on the Fairfield Arts & Convention Center Board for 10 years, is a member of Rotary, serving as President two different times and is currently a member of the Fairfield Library Foundation Board and PEO Chapter MB.

Connie has twin daughters and five grandchildren. In her spare time, she enjoys spending time outdoors, traveling, reading non-fiction, golf and being with her grandchildren.  If you would like to contact Mayor Boyer, please email mayor@fairfieldiowa.gov